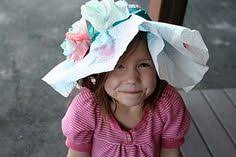 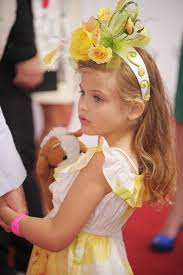 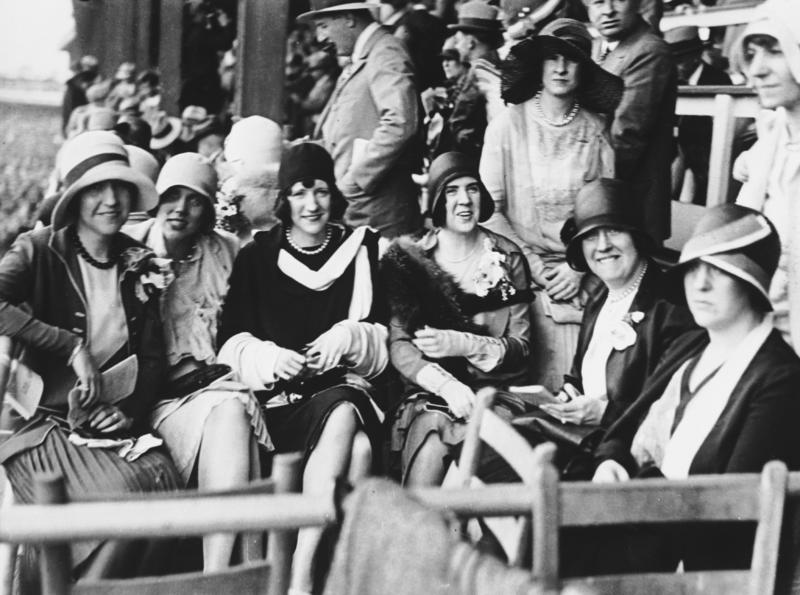 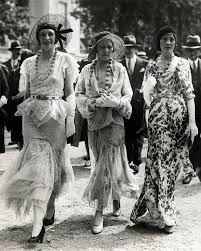 Posted in Uncategorized and tagged Dan Fogelberg, Derby pie, Kentucky Derby. Bookmark the permalink.
← “And They’re Off!”
Founded in 1748, Continuing to Change Lives →