RSS Feed
← Sitting Up With the Dead, an Appalachian Custom
February Doldrums, Not! → 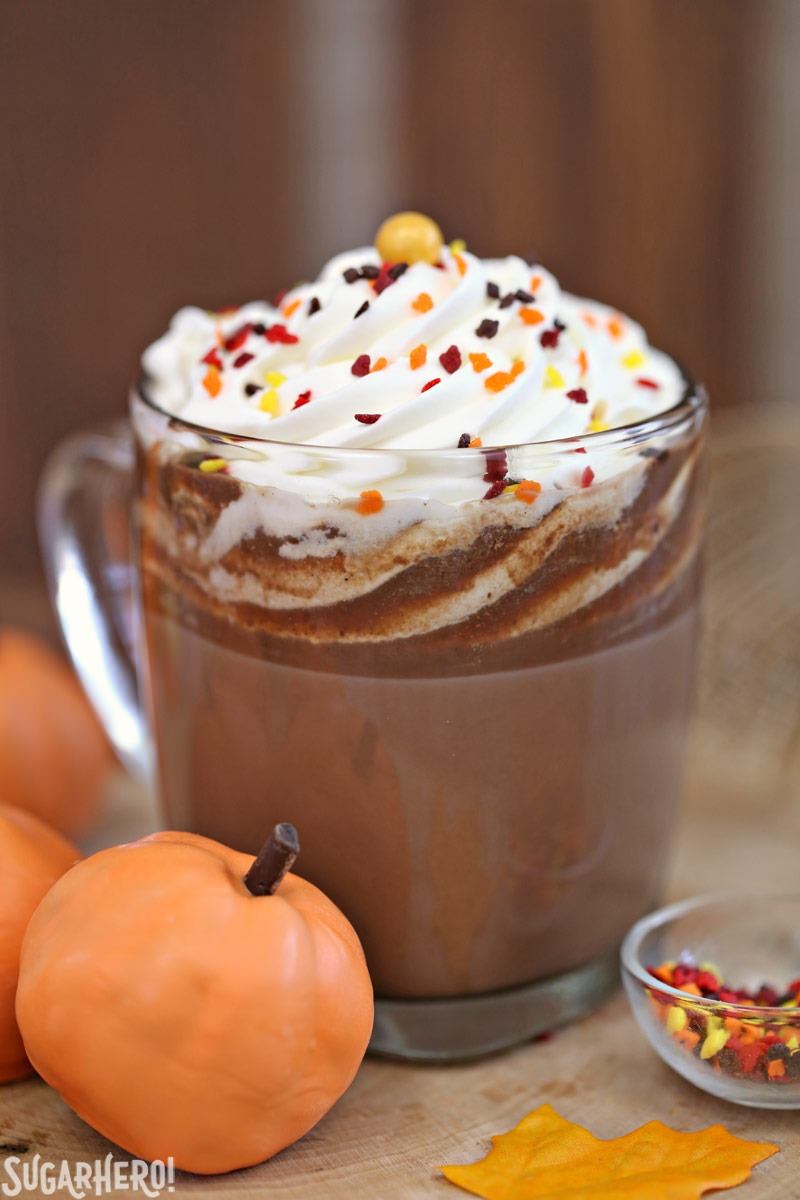 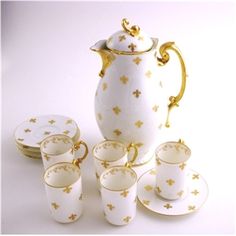 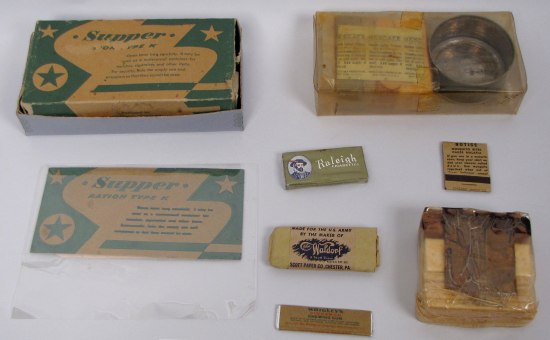 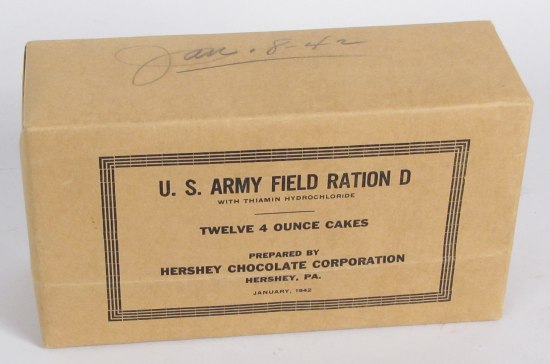