At the time of the American Revolution, women’s roles in society were limited. Most devoted themselves to their homes and families. Still many women’s lives changed when this war arrived at their doors. 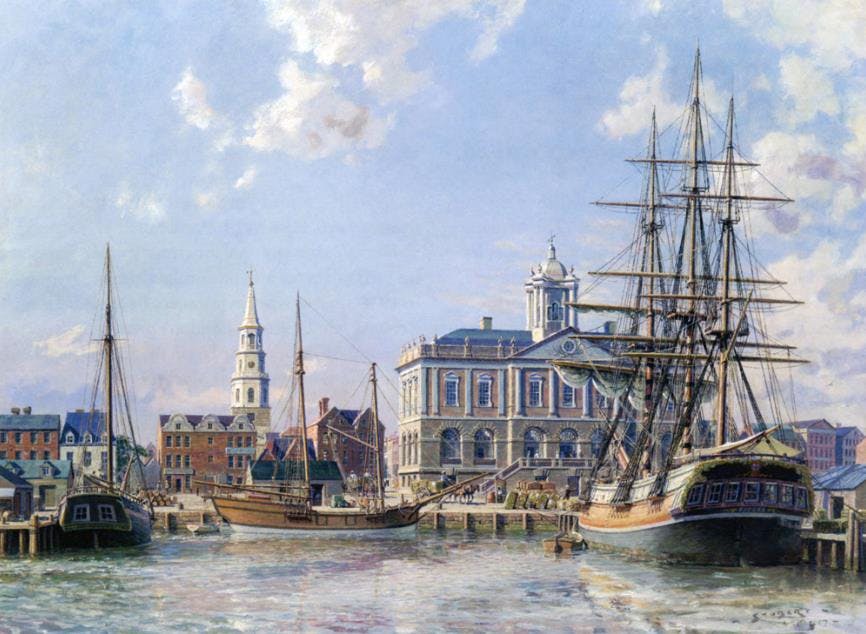 Anna and Charles Elliott lived at 22 Legare Street in Charleston, South Carolina. After the fall of the city to the British on May 12, 1780, Anna nursed the wounded in her home. She gave away her own provisions to help those whose houses had been destroyed or looted and petitioned the conquerors for help for the prisoners.

One afternoon Anna was walking with an officer of the British army in her garden. The man was known for cruelty in his pursuit and treatment of patriots.

Noticing the chamomile bush, the man asked, “What is this, madam?”

“The rebel flower,” she replied.

“And why is it called the rebel flower?” he inquired.

“Because,” she thoughtfully responded, “it always flourishes most when trampled upon.” 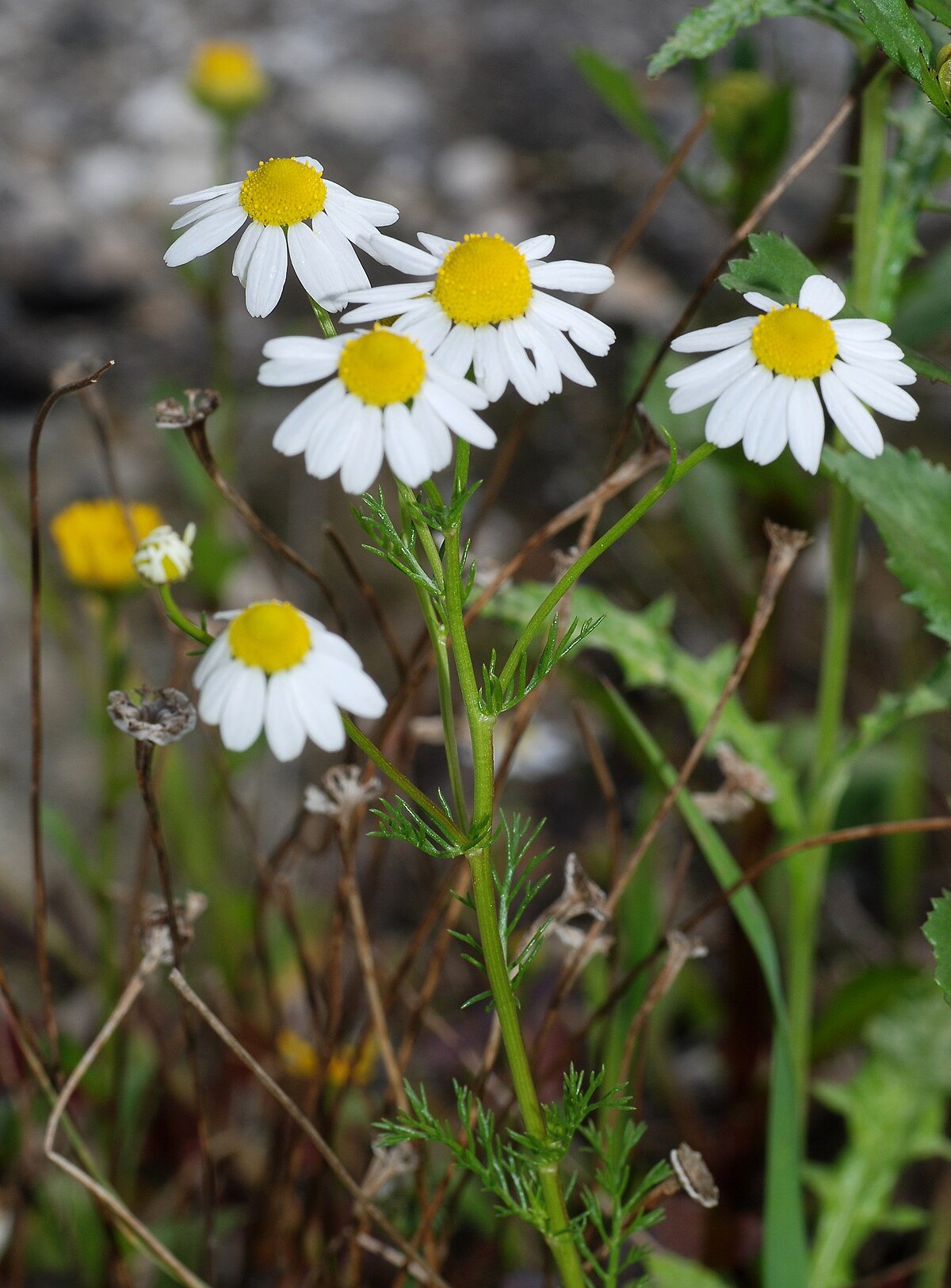 From the Lowlands to the Upcountry of the British colony called Carolina, other women also took a stand against the British and determined to fight for the same Patriot cause that their husbands were fighting for.

The mother of eighteen children, Hannah Blair was a North Carolina Quaker who, although sworn against violence by her religion, wanted to support the Patriot cause. She protected soldiers passing through, gave medical help and food, carried secret messages, and mended uniforms.

She was credited with saving the lives of two men when she hid them in a corn crib and continued shucking corn while the Tories searched. On another occasion, she ripped the corner of a feather bed tick and pushed a visiting patriot inside with the feathers. She threw the covers back, so Fanning could see clearly under the bed, sat down, and began mending the torn ticking, saying “Thee may search as thee pleases.”

After a skirmish at Dixon’s Mill in 1779, she learned that several soldiers were hiding in the countryside and took provisions to them. As she was returning, she was taken by Tories who demanded to know where the men were hiding. Insisting that she had only taken food to a sick neighbor ten or so miles away, she was released without revealing the hiding place.

When the Loyalists found her out, they burned her farm down. After the war, Congress granted her a small pension for her services. 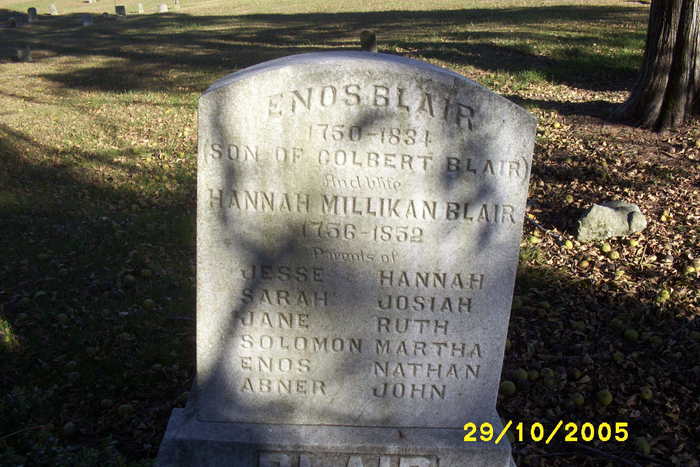 Jane and John Thomas married in 1740 and moved from Pennsylvania to South Carolina in 1749. They first settled on Fishing Creek and then moved to Fairforest Creek in the southern section of Spartanburg County, what is now Camp Croft State Park.

They were a respected couple in the community. John was elected a magistrate and the captain of his militia company. As families chose sides against British rule, he organized a Whig militia called the Spartan Regiment in 1775 and was elected colonel. Most of the men were members of the Fair Forest Presbyterian Congregation. It was only a few months until the Spartan Regiment was called into active service.

As hostilities, skirmishes, and battles escalated across the colonies, Governor Rutledge sent kegs of powder and arms to various Patriot supporters across the colony. Local Tories learned of it and decided to confiscate the ammunition.

The story continues in the words of historian and genealogist, Ilene Cornwell:

“Colonel Thomas and part of the Spartan Regiment were off fighting in Charlestown, while about 25 of the Spartan regulars under command of Captain John Thomas, Jr., were guarding the ammunition and arms in and near the homestead. Tending the home-fires were Jane Thomas, three of her daughters, and her youngest child, William, too young to serve in the Spartan Regiment.

As Tory Colonel Patrick Moore and 150 (one account records 300) men marched toward the home, Captain Thomas and his men gathered as much of the ammunition as they could carry and rode off to hide it from the Loyalists. Remaining in the home to create a diversion were Jane, her daughters and son, and her son-in-law Josiah Culbertson, Martha’s husband.

Jane and her offspring formed a production line and started reloading for Culbertson as fast as their hands could fly. Culbertson, a veteran Indian fighter and noted marksman, moved from rifle slot to rifle slot around the log house, keeping up a steady barrage of fire on the Tories. The gunfire was so fast and furious that the Tories believed the whole patriot guard remained inside.

As the Tories began a final assault upon the home, Jane advanced in front of them, with a sword in her hand, and dared them to come on. They were intimidated and retired.”

This bold woman, considered beautiful with her black hair, black eyes, and fair complexion, stopped the enemy in their tracks with her audacious courage and patriotism. What a sight she must have been with “her hands, mouth, and faceblackened from gunpowder, sweaty, hair awry, and smelling of sulphur.” The district around their home was continually robbed and pillaged by the Tories. Horses, cattle, food, and clothing were stolen, but Jane and her neighbors stayed determined in their resistance.

On July 11, 1780, John Thomas and two of his sons were imprisoned in the British jail in Ninety-Six, about sixty miles from their home. Jane chose that day to visit them.

While there, she heard two Tory women in conversation. One said, “Tomorrow night the Loyalists intend to surprise the Rebels at Cedar Spring.”

This camp was only a few miles from the Thomas home, where her son, John, had headquartered about 60 members of the reorganized Spartan Regiment. Knowing lives depended on her news, she rode hard, swimming her horse across the flooded Enoree and Saluda rivers. Delivering her warning, she continued on to her home.

The Spartan Regiment devised a scheme to defeat the larger armed force. The Spartans built up their campfires to burn near empty bedrolls, casting realistic shadows of sleeping men. The soldiers then hid in the surrounding forest. It wasn’t long before 150 British and Tory soldiers cautiously moved into position to attack the sleeping Spartans. The Patriots won in short order after only one volley, because of the faithful courage of Jane Thomas.

Jane Black Thomas died on April 16, 1811, and her steadfast commitment to the United States never wavered. Her obituary in the Carolina Gazette read, “She steadily refused to drink any tea after the Revolutionary War commenced saying, ‘it was the blood of some of the poor men who first fell in the war.” 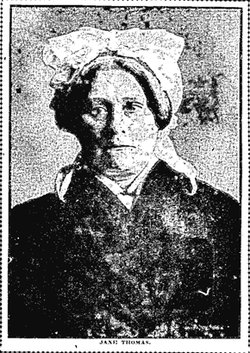 So thankful for these Patriots in Petticoats!