The serious Ralph Waldo Emerson said, “It is a happy talent to know how to play.”

As adults, we don’t play like we did as children, but the memories of those fun days of playing with neighborhood children can suddenly flood our minds.

Yesterday, I went to a PEO meeting and was asked by one of the members where I had been. I missed last month’s meeting, and she had missed the one in July, so we hadn’t seen each other.

What came out of my mouth was certainly unexpected and truly made me smile.

I replied, “Pretty girl’s station” and then went on to recite the rest of that game’s answers.

Sitting in front of me was one of my contemporaries, and we laughed together. Neither one of us could remember how it started, so I went to Google for information today. If you aren’t of a certain age, this outside game might not be familiar to you.

Pretty Girl Station is the game I remember playing in the front yard of our home on Penarth Road. Even though the name is exclusive for today’s time, it was played by the neighborhood children for a slew of years.

Participants are divided into two teams, and being even isn’t important. Even with all the trees in our front yard, it was easy to face each other in a line-of-sorts.

Both sides decide on an occupation they want to pretend to be for the other side to guess. Since this was a children’s game, those jobs were easy ones to guess and portray, like fireman, nurses, etc. Mostly the choices were from television or pictures in books that we were all familiar with.Then Team A, with much fanfare and drama, walked toward the other team, saying, “Bum, bum, bum. Here we come.”

And then the questions and answers begin.

Where’re you from? (Team B)
Pretty Girl Station (Team A)

What’s your occupation? (Team B)
Most any old thing (Team A)

And then Team A plays out their occupation, similar to charades. When the job is recognized Team B, then Team A runs screaming (a most important part of this game) to get back to their side without being caught by Team B. If caught, then a child had to become a member of Team B.

This game continues could while away many hours of a summer afternoon. I can picture the fun, even if I don’t recognize the children.

Besides playing it at school, we also played it on the playground at First Baptist kindergarten.

“Life is more fun if you play games,” said Roald Dahl, and his writing declares that reading can also be fun.

So I might not go to the yard to march around singing, “Bum, Bum, Bum, Here I come,” this afternoon, I will certainly have a book in hand for a while.

Why don’t you join me for a fun afternoon with your book? As Martha Stewart always says, “It’s a good thing.” 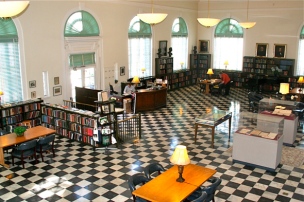 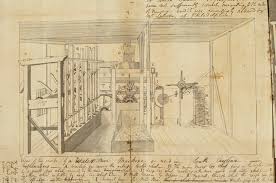 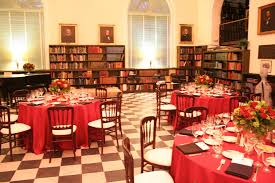