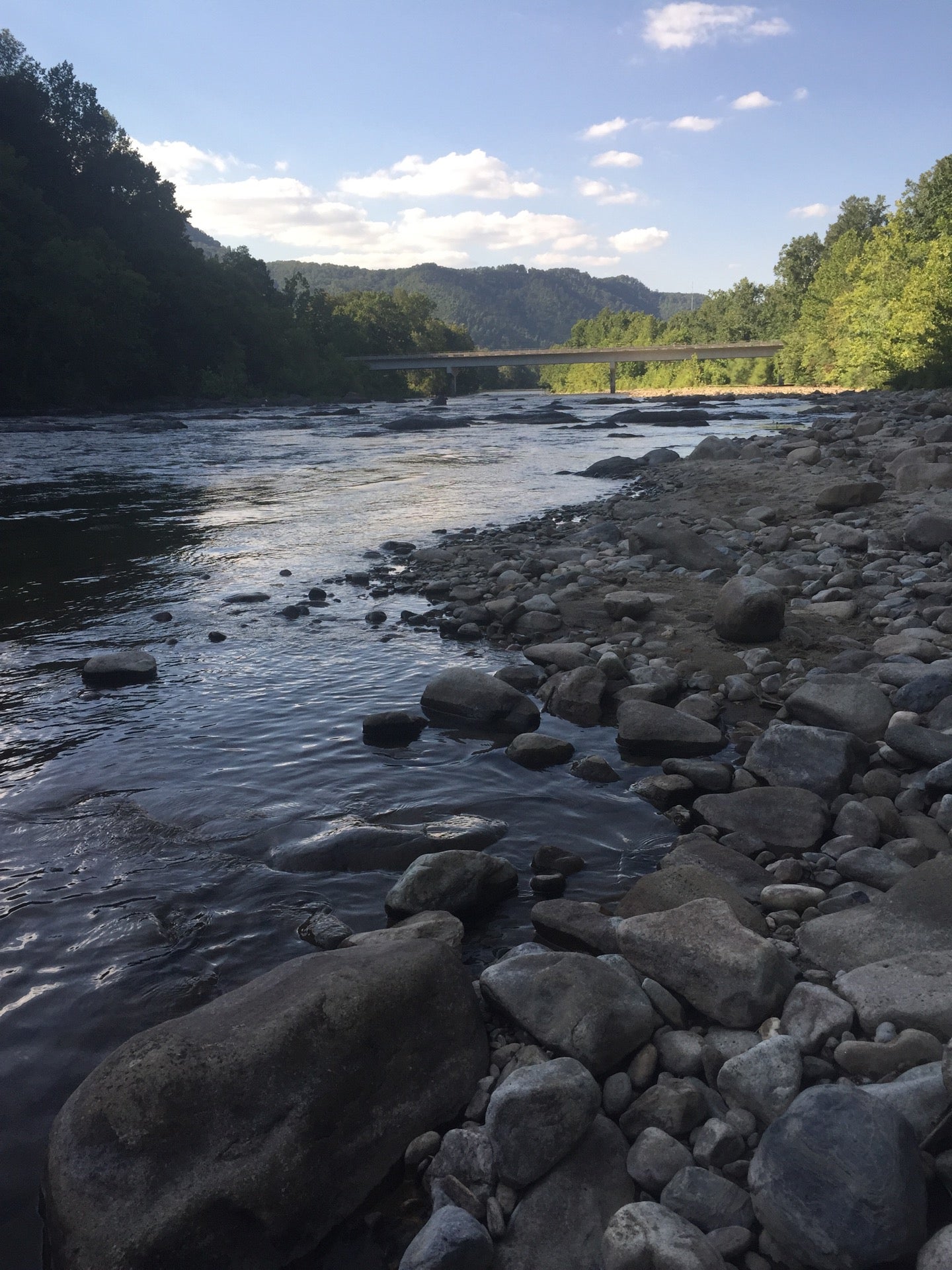 Books and More Books at the SC Book Festival

What a delight it was to spend the day at the South Carolina Book Festival yesterday http://scbookfestival.org/. It was fun to see the familiar faces of Kate Salley Palmer and Ann B. Ross. Kate had her new book, “Hostie,” and her illustrations, as always, are excellent. Ann Ross spoke to my book club on Wednesday afternoon, and I bought her new book on Miss Julia. Rubbing shoulders with these women and other notables was quite an experience.

We are blessed to live in a state that believes in the importance of the written words in books. Book stores like Hub City Bookshop in Spartanburg, Books on Broad in Camden, and Fiction Addiction in Greenville make sure that we have good books at our fingertips.

How grateful I am that Hub City Writers Project and Harrelson Press have seen potential in my writing, as well as many others. I enjoyed spending the day with Merianna Harrelson at the festival.

Thankfully, I was born into a family of readers; books, magazines, and newspapers abounded in every room. Visiting the library in the summer was a treat every two weeks; I always took home the maximum of fifteen books. Sometimes we even read the same books and had our own book discussions. It was interesting to agree and disagree. Mother and I read a lot of historical fiction. My dad, brother, and I read mysteries; Pat Conroy, Robert Ludlum, and Patricia Cornwall are a few favorites.

Maya Angelou said, “Any book that helps a child to form a habit of reading, to make reading one of his deep and continuing needs, is good for him.” Obviously, my parents concurred.

One of the courses that I taught for several years at USC Upstate was reading for the secondary teachers. Those investing their lives in science and math courses were often unsure as to the relevance of reading in their future classrooms. Realization that reading was the cornerstone to success in each course had to be established, as the three R’s were explored.

I tell people that today we are a household that is book-poor; I guess there could be worse things to spend our money on. John was kind to buy my chosen books for Mother’s Day; they are waiting patiently on the stack in the sun room.

Do you think I might be addicted to reading? Are you? (By the way, I have two others: chocolate and coffee. They all three mesh well together.)

Yesterday John and I went to lunch. The quiet turned to many muted conversations as the restaurant traffic increased. As we finished, an elderly father and his son sat down next to us.

The gray-haired father used a cane to steady himself, but he still was moving on his own steam. His middle aged son paid close attention to his movements.

The son read the menu, obviously leaving out items that his father wouldn’t be interested in, and the older man made his choices. When the waitress came to take their orders, the son shared their choices.

Both looked around the room, as if taking it all in. There was little conversation, but they were together and sitting opposite each other.

Their presence next to us gave John and I moments of reflection. Both of us remembered times when we took our parents out to eat and shared those memories with each other.

When we got up to leave, I felt compelled to speak to the son. You readers, that know me well, probably realized that I was a bit out of my element with this, because my thoughts are mostly silent musings. But this situation was one of those times when I couldn’t help myself.

I told the son that they were blessed to be having lunch together. He politely smiled. There is no telling what he thought, as we walked away. But I heard him repeat my words to his father.

Maybe he knew that it was a time to treasure, because those moments of breaking bread together would soon not be. We were glad to see them enjoying time together that we can no longer enjoy with our parents.

Whatever the reason for this occurrence, the warm feelings of blessed memories was a good thing for us. Maybe my words of encouragement and recognition of a special time of sharing gave them something else to ponder. I have never felt comfortable speaking to strangers, but perhaps I will allow my heart to speak aloud more now.

“I’m convinced of this: Good done anywhere is good done everywhere. For a change, start by speaking to people rather than walking by them like they’re stones that don’t matter. As long as you’re breathing, it’s never too late to do some good.” Maya Angelou throw out a challenge with her words.