“I’m so glad I live in a world where there are Octobers,” said Anne of Green Gables. With her enthusiasm for life and adventures, the fall colors, beautiful sunsets, and the wind change energized her.

Light jackets or sweaters are pulled out. Talk of fires and marshmellows begins. Henry Ward Beecher wrote, “October is the opal month of the year. It is the month of glory, or ripeness. It is the picture month.”

Apples, pumpkins, and gingerbread are the foods that remind me of October. Smells from the first fire of the season and hot cider on the stove are perfect on any chosen day. Cinnamon toast is a favorite for breakfast, and hot chocolate is for Sunday nights. 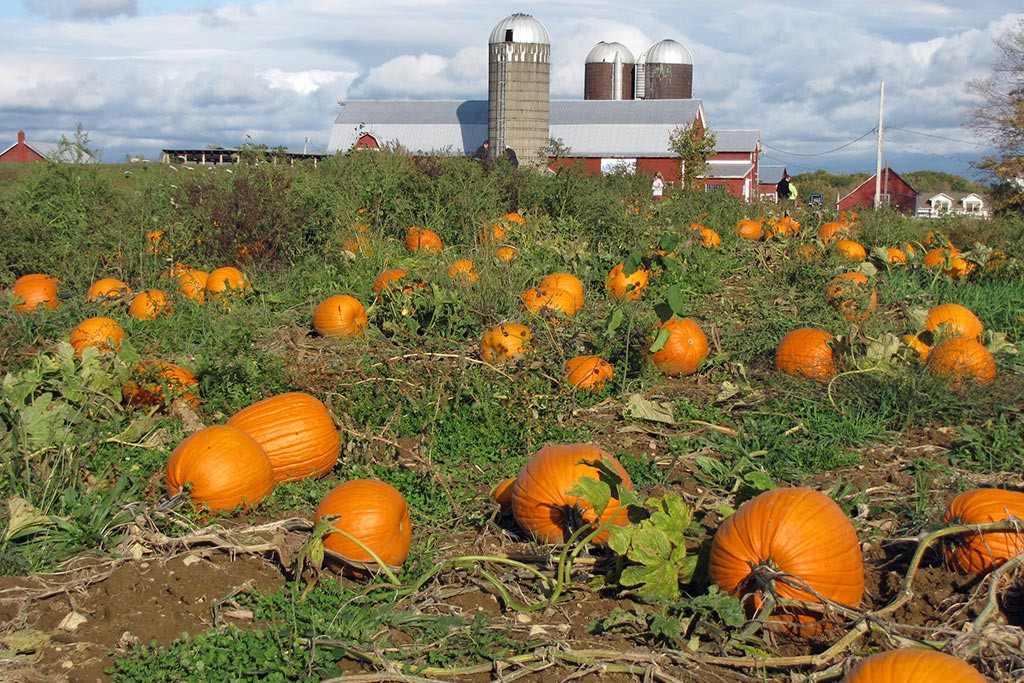 On porches and in the yards are pumpkins of all sizes. Orange is the color that brightens the scenery. Pumpkin pies, cookies, and breads tantalize us with their rich smells in the markets. And it seems that Pumpkin Spice is the “flavor du jour” in just about everything. You can make your own blend from cinnamon, nutmeg, ginger, and cloves.

Apple bobbing also called bobbing for apples, is a game often played on Halloween usually by children. The game is played by filling a tub or a large basin with water and putting apples in the water. Because apples are less dense than water, they will float to the surface. Players then try to catch one with their teeth without using their arm. This was one of the games we played at our school carnival. It was exciting then: I wonder how children today would view it.

There are some childhood memories that I hoard. Kicking leaves up in the air used to be fun. I smile remembering those huge leaf piles that my brother and I raked and then jumped into until they had to be raked again. Football, whether watching or playing, was entertainment in October. Fun was always at the fair, carnivals at school, hay rides, and trick-or-treating.

Boredom is not to be found during this month; unexpected happenings and parties were and are always around the corner. Enjoy your October!

October’s Party
“October gave a party;
The leaves by hundreds came –
The Chestnuts, Oaks, and Maples,
And leaves of every name.
The Sunshine spread a carpet,
And everything was grand,
Miss Weather led the dancing,
Professor Wind the band.

The Chestnuts came in yellow,
The Oaks in crimson dressed;
The lovely Misses Maple
In scarlet looked their best;
All balanced to their partners,
And gaily fluttered by;
The sight was like a rainbow
New fallen from the sky.

Then, in the rustic hollow,
At hide-and-seek they played,
The party closed at sundown,
And everybody stayed.
Professor Wind played louder;
They flew along the ground;
And then the party ended
In jolly “hands around.”
― George Cooper