I grew up with a Mom who could make the most delicious biscuits. They were always topped with butter and something sweet falling off the sides. Strawberry, blackberry, or peach preserves were my favorites, but molasses, sorghum, or honey were not to be turned down.

The biscuits were never big enough. When no one was looking, my brother and I would catch any of those toppings with our tongues or our fingers. It was all too good to waste.

English settlers moving into our country brought the practice of bee keeping with them. Long before sugar cones were in the Indian traders’ wagons, honey was always on the table for cornbread, oatmeal, or a drizzle for pancakes. Most Appalachian farms had several hives making honey to eat at home, share with friends in another holler or mountain top, or bartered for other necessities. Tulip poplar, clover, and sourwood became the most popular. 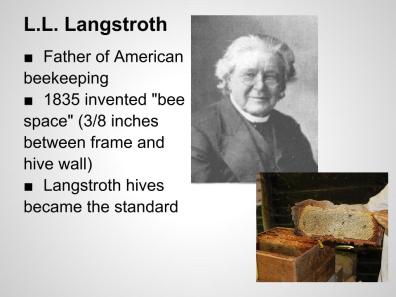 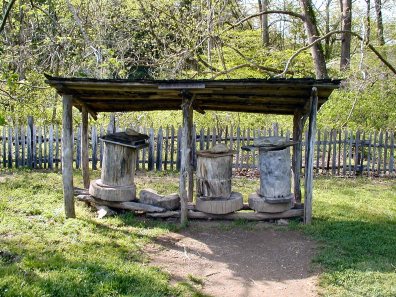 Since we had family in Hendersonville, NC, Mother made trips to the farmer’s market there to buy our honey. Labelled and sold in pint or quart jars by the beekeepers themselves, our family treated the honey like the prize it was. She always bought two quarts. Safely stored in a corner cabinet, it was a celebration to bring the jar to the table.

Since the study of science is not part of my background, I have been surprised to learn the usefulness of honey.

Albert Einstein once remarked, quite seriously, “If bees vanished from the face of the earth, mankind would only exist for four more years. Without bees, there’s no pollinating, no grass, no animals, no people.”

Several traditional Appalachian folk-remedies support medicinal effects of local honey. One is that honey prevents or lessens the severity of seasonal allergies. It is suggested that individuals that swallow a tablespoon of local honey every day (which contains trace amounts of local pollen) boost their immune system and have greater resistance to the allergens produced by local flowering plants. (It makes sense that the honey is akin to an allergy shot and certainly more appetizing.)

As a sleep aid, cough suppressant, or a treatment for burns or wounds, honey is effective medicine. Some people refer to it still as liquid gold. Since it is been used for over 2,000 years, it seems that it has earned this name. To raise bees is to live close to nature and savor its bounty.

In one of the stories in Tales of a Cosmic Possum (release date October 14, 2017), I wrote about John’s great grandfather, William Gaither Ingle, and the bees he raised on Green Knob Mountain in Erwin, Tennessee, in the early days of the twentieth century. Living off the land was a hard struggle. Every bee hive was important; bears were unwelcome intruders. 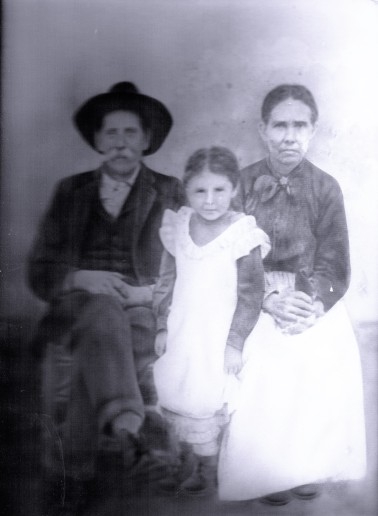 Above is a photo of William Gaither, his wife Jane Elizabeth, and their daughter Fannie. Perhaps the intensity of their stares speak to their beautiful, but harsh, geographical location. Or they are telling of their hard-working and self-sufficient lives where they are beholden to no man. Then look at how close they are to each other – almost squeezed together. Whether child or adult, Appalachian members stay bound to their family. They are proud of their family.

Vince Havner, a North Carolina minister and author, said, “The vision must be followed by the venture. It is not enough to stare up the steps – we must step up the stairs.”

So what is your vision today? Are you going to follow through? Mine was to unjumble some thoughts about Appalachia and make a peach cobbler. It is now to time for the peaches!