RSS Feed
← Our Spring Gardens
“Mary Had a Little Lamb” → 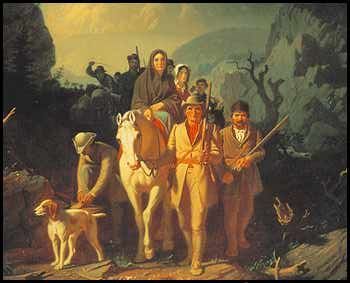