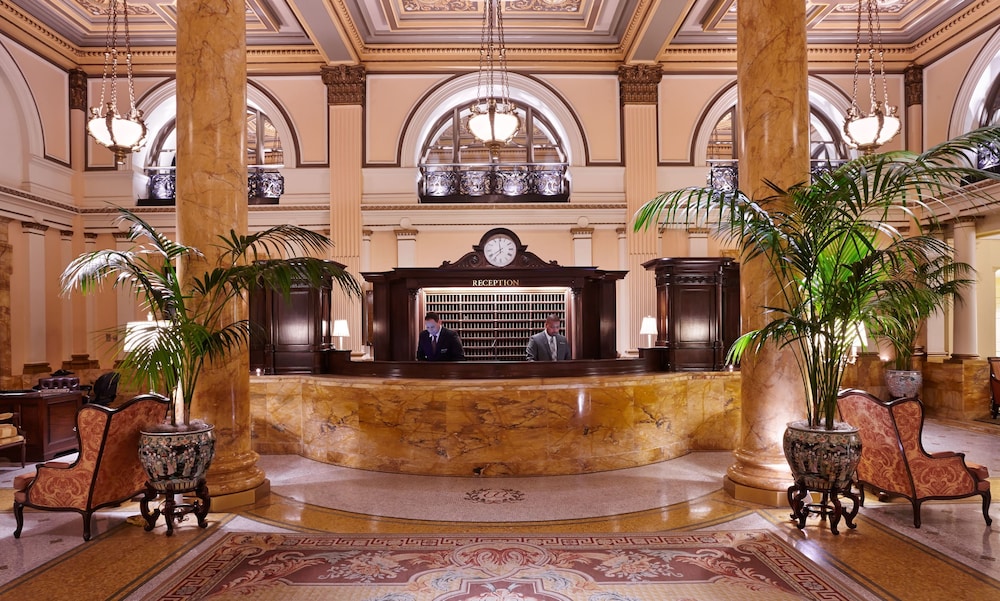 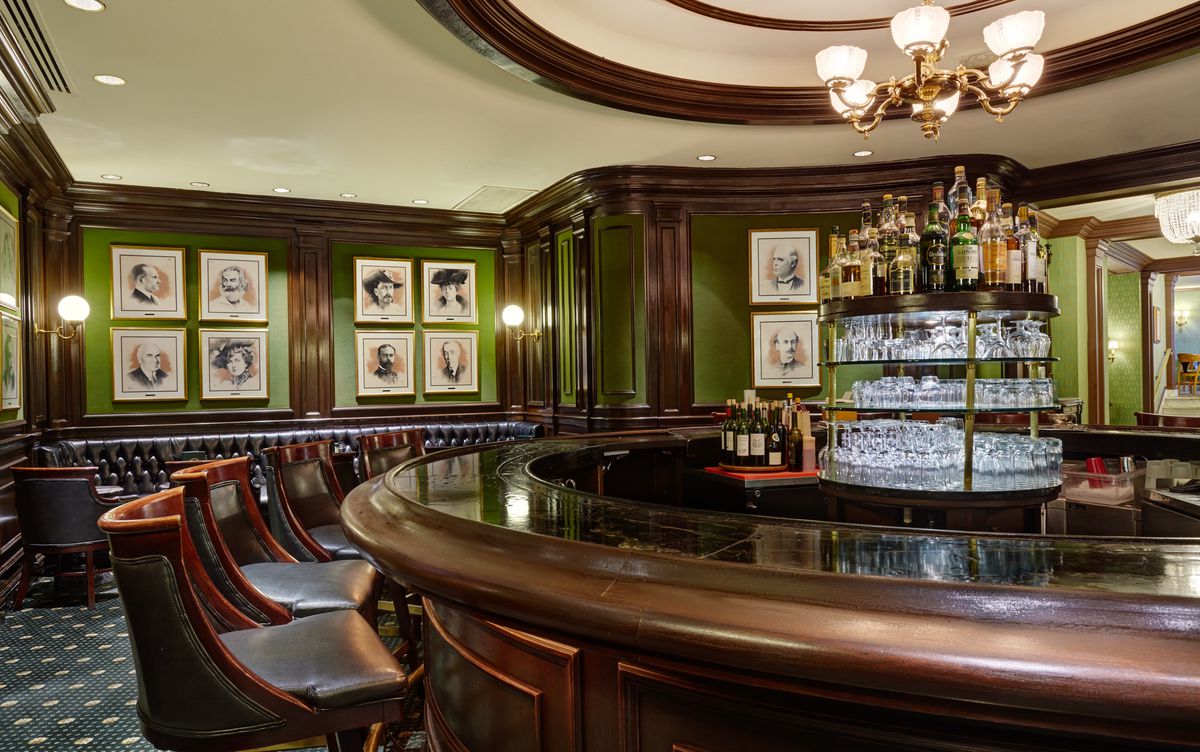 In 1974, Johnny Cash released an album that included “That Raggedy Old Flag.” It is a spoken word tribute to the flag of the United States, and it speaks of patriotism and how our flag has led us in battles and wars.

On June 14, 1777, the Second Continental Congress passed the Flag Resolution which stated: “Resolved, That the flag of the thirteen United States be thirteen stripes, alternate red and white; that the union be thirteen stars, white in a blue field, representing a new constellation.

There is mystery over who made the first flag and where it was first flown.

The Betsy Ross story is the most popular, though there is no credible historical evidence to prove it so.

The story started in 1870, almost 100 years after the first flag was supposedly sewn, when William Canby, Ross’s grandson, told the Historical Society of Pennsylvania in Philadelphia that his grandmother made the flag at George Washington’s request. His evidence was based solely on family tradition.

While Ross did make flags in Philadelphia in the late 1770s, it is all but certain that the story about her creating the American flag is a myth.

I don’t believe it truly matters as to whom sewed the first flag. Americans love our flag. It is displayed on homes, at government offices, in parades, and at funerals. In our home, we proudly displayed my dad’s folded flag and my husband’s grandfather’s flag.

Truly its symbolism can bring a tear to a veteran’s eye or a smile to a child reciting its pledge.

From America the Beautiful to Yankee Doodle Dandy, lyrics about this flag stir our hearts.

Yes, to this continued stirrings of our hearts and our belief that Tis the star-spangled banner: O, long may it wave O’er the land of the free and the home of the brave!