RSS Feed
← My Daddy and Our Home
Happy Birthday, America! → 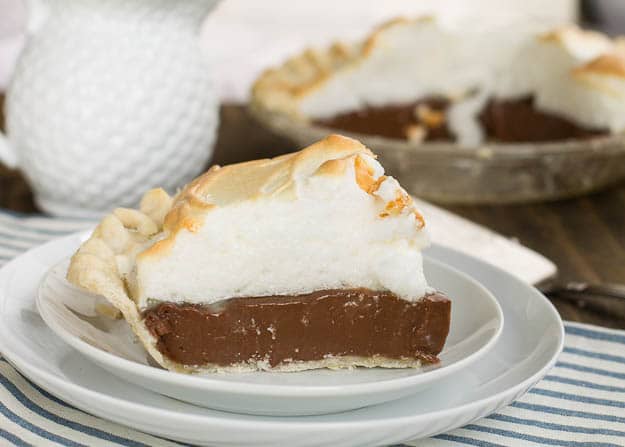 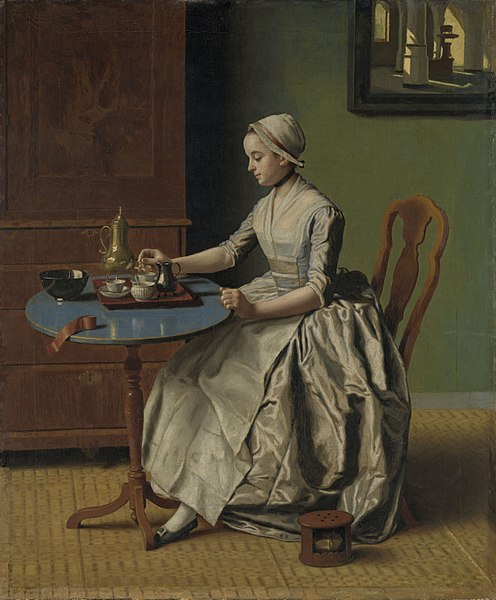